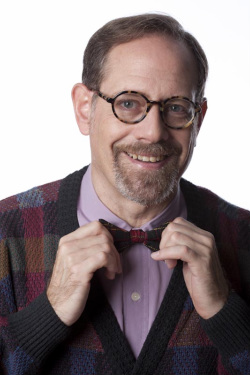 RORY LANCE is an accomplished character actor with experience in both the musical and legitimate stage and numerous film and television projects throughout his career.  In addition to his work as an actor, he has spent much of his career teaching and introducing young people to the joys and challenges of the theatre; directing over 40 theatrical productions, including the first ever high school production of THE PRODUCERS which went on to receive 7 awards from the NATIONAL YOUTH THEATRE. Rory's original solo adaptation of DEATH IN VENICE has been performed successfully at the 2012 United Solo Theatre Festival winning the Festival's prestigious award for Best Period Piece.